Edward Bloom : You don’t know me, but my name is Edward Bloom … and I love you. I’ve spent the last three years working to find out who you are. I’ve been shot, stabbed, and trampled a few times. I broke my ribs twice. But it’s all been worth it to see you here now … and to finally get to talk to you. Because I’m destined to marry you. I knew it when I saw you at the circus, and I know it now more than ever.

Edward : You don’t have to apologize to me. I’m the luckiest person you’ll find today.

Sandra : No, I’m sorry I’m engaged to be married. But you’re wrong. I do know you. At least by reputation. Edward Bloom from Ashton. See, I’m actually engaged to a boy from Ashton. Don Price. He was a few years older than you.

Edward : Well… Congratulations. I’m sorry to have bothered you.

Sandra : Stop it! It’s not funny. That poor boy.

Fate has a cruel way of circling around on you. After all this work to leave Ashton … the girl I love was now engaged to one of its biggest jerks. There’s a time when a man needs to fight … and a time when he needs to accept that his destiny’s lost … the ship has sailed, and that only a fool will continue. Truth is, I’ve always been a fool.

Edward : Sandra Templeton, I love you, and I will marry you!

Teacher : So as you can see, if we apply these rules to our everyday life … supply and demand makes much more sense. Take a look at the next graph, and the import of this will be even stronger…

Sandra : How did you get so many?

Edward : I called everywhere in five states. I told them it was the only way to get my wife to marry me.

Sandra : You don’t even know me.

Edward : I have the rest of my life to find out.

Edward : If that’s what you want, I swear to it.

Don : What the hell are you doing? This is my girl. Mine!

Edward : I wasn’t aware that she belonged to anyone.

Don : What’s the matter? Are you too scared to fight back?

Edward : I promised I wouldn’t.

While I took the beating of a lifetime, Don Price was ultimately defeated. All the physical activity had worsened a congenital valve defect. Put simply, his heart wasn’t strong enough.

Sandra : Don! I will never marry you.

Don : What? You mean, you love this guy?

Sandra : He’s almost a stranger, and I prefer him to you.

As it turned out, Sandra was able to keep her same date at the chapel. 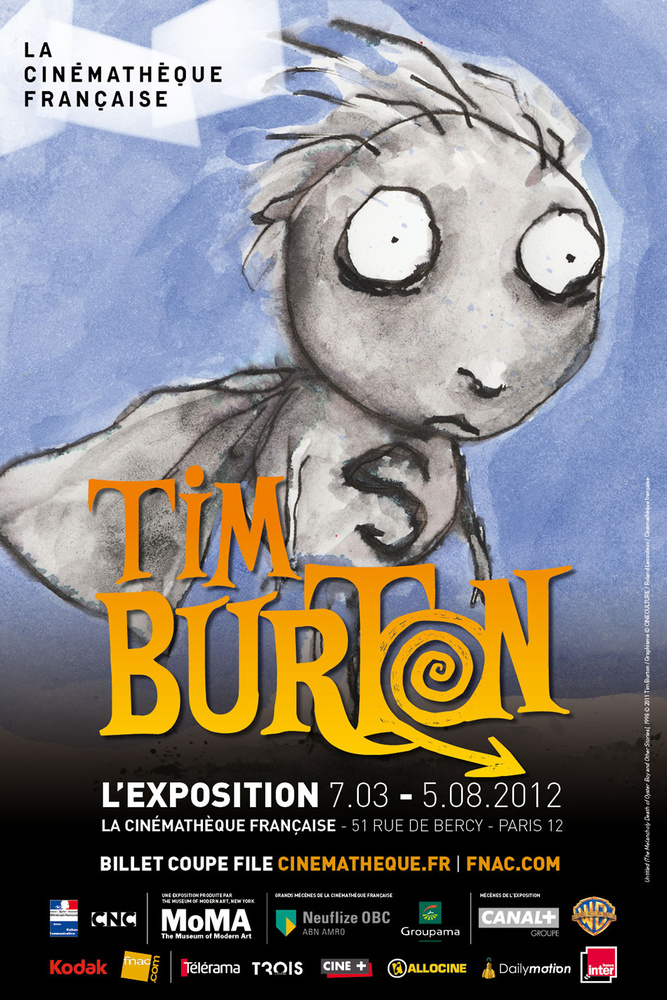